FinFabrik and Lumiere co-create the first securitised film with Papicha' 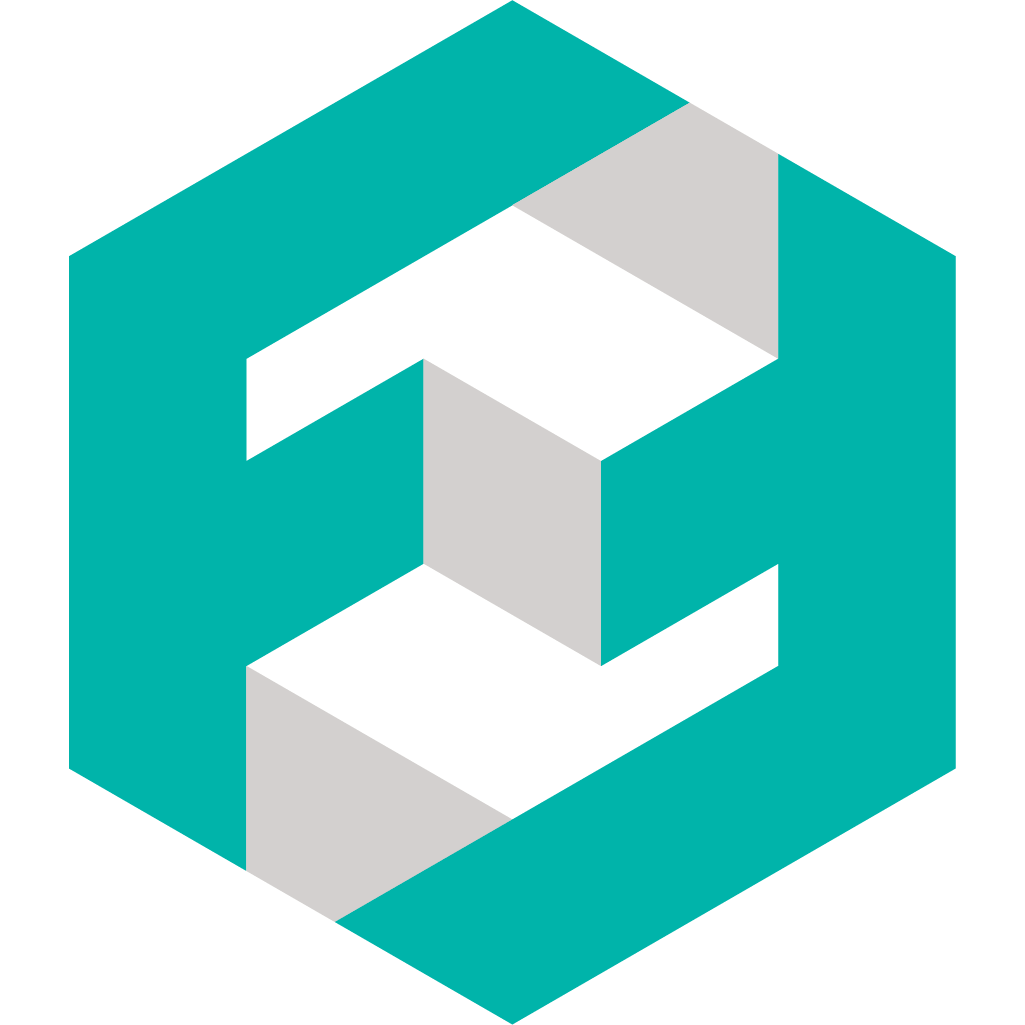 FinFabrik and Lumiere, two companies based in Hong Kong made history by performing the first tokenisation of a direct investment into a movie in the world. Lumiere and FinFabrik have joined forces bringing their business and technical expertise together to tokenise a co-investment into Papicha'. By having their equity participation digitalised, investors will have the opportunity in the future to transfer or sell it to other investors who want to have access to an exciting alternative asset.

Papicha' is a progressive film directed by Mounia Meddour, produced by Xavier Gens and Gregoire Gensollen from The Ink Connection, and Patrick Andre from High Sea Productions, and distributed worldwide by Jour2Fete; it premiered in Cannes earlier this year and has been selected to represent Algeria for the Best International Feature Film at the Oscars.

Patrice Poujol, Founder and CEO of Lumiere, also the author of the book Online Film Production in China Using Blockchain and SmartContracts' said, The film industry needs more than ever a revival of creativity, and this revival can only be embraced through openness and diversity, it also means that the entire funding and production model should be transformed if it is to survive. The film industry is century old and has gone through many technological transformations. This time with the rise of blockchain, we are privileged to witness this flourishing moment in film history independent filmmakers can see new gates opening to finance and produce their films.

Alex Medana, Co-founder and CEO of FinFabrik said, We think that financing movies is ripe for transparency whilst increasing the level of data privacy. Today is truly the first step of many towards the development of a secondary market in alternative assets. Medana continued to state that, FinFabrik is about reinventing capital markets and bringing finance to everyone. We are humbled to bring forward our experience and our distributed ledger technology (DLT) based asset tokenisation platform CrossPool to co-create with Lumiere a new way to invest into movies, that will lead to more transparency, security and efficiency gains.

Gregoire Gensollen, Co-founder of The Ink Connection said, We are thrilled to partner with FinFabrik and Lumiere on their exciting new project. The arthouse film industry is eager for more transparency and flexibility, and we are glad to pioneer into this new initiative by digitalising an investment in our film Papicha and its promising international theatrical journey.

Created in 2016, Lumiere is headquartered in Hong Kong with an office in Singapore. Lumiere is the exclusive film provider for FinFabrik. It now offers film financing solutions, which give film investors the option to opt out of their investment and trade it from the point of release of the film.It makes investment in film more liquid. Lumiere project's solution Elemis' enables investors to track how their investment is being allocated and used by the production to accompany investors and producers on the path of mutual trust. For more details, please visit lumiereproject.io

FinFabrik is a financial technology firm headquartered in Hong Kong, with offices in Shenzhen and Vienna. Founded in 2016, it aims to transform financial services leveraging blockchain and artificial intelligence to achieve broader financial participation. Its suite of solutions connects both asset owners and investors, empowering a marketplace CrossPool' where digitised assets meet capital. For more information, please visit www.finfabrik.com

About The Ink Connection

Feature film director Xavier Gens and Gregoire Gensollen founded The Ink Connection in 2010. Together, they are creating, developing and packaging a slate of international film and TV co-productions to be directed by Xavier Gens as well as other foreign directors. They co-produced The Divide and Cold Skin by Xavier Gens, and produced Where is Rocky 2? by Pierre Bismuth and Papicha by Mounia Meddour. The Ink Connection is developing Mounia Meddour's next feature film Houria, the TV series Vanikoro, the animated film The Panda Project, and Farang, the next feature film directed by Xavier Gens.

Based in 2013, High Sea is a production company specialised in the cinema and the new audiovisual formats. Born of the meeting between the novelist Marc Dugain and the producers Patrick AndrÃ© and Charles Gillibert (CGCinema), High Sea settled a demanding editorial line based on a concern of writing and stage direction, a manufacturing savoir faire and a dynamic approach of the systems of financing. In 2017,High Sea produced the feature film The Royal Exchange directed by Marc Dugain. The society produced its second feature film, Papicha, an ambitious movie about feminine emancipation written and directed by Mounia Meddour. High Sea developed the next films of Marc Dugain and Thierry Klifa.

Jour2FÃªte is a Paris based company set up in 2006 by Sarah Chazelle and Etienne Ollagnier, started as a national distributor of fictions and feature length documentaries and has since then released 100 films theatrically, and in video/vod/tv/svod. In 2012, Jour2FÃªte opened an international sales department which has worked on 40 titles, such as Beauty and the Dogs (Kaouther Ben Hania, Un Certain Regard 2017), Felicite (Alain Gomis, Grand Prize Berlinale 2017), and Manta Ray (Winner Orizzonti 2018). Jour2Fete acquired on script Papicha for French and International distribution,and will release the film in France on October 9th, 2019 on approximately 150 prints.