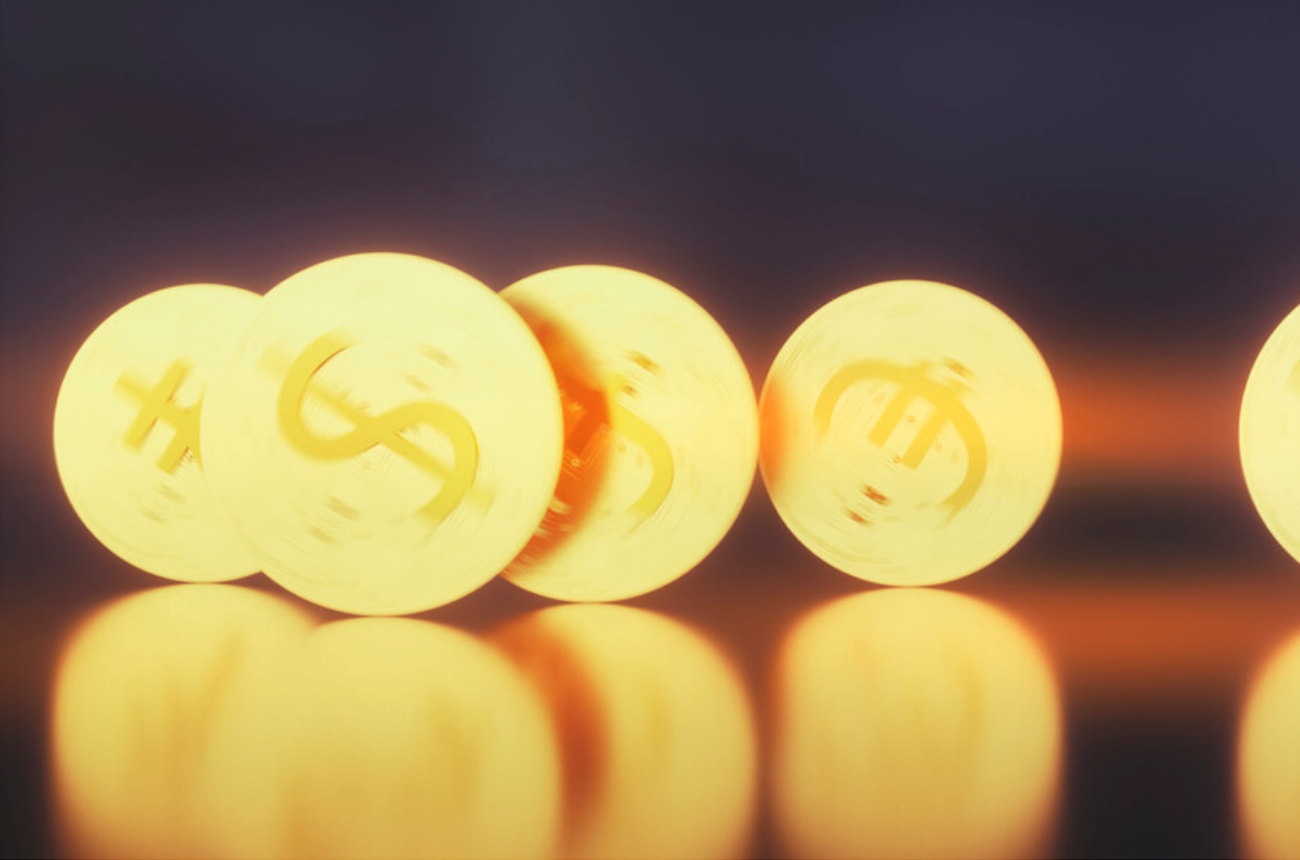 One of the biggest problems with ICOs when compared to IPOs is the adequacy and reliability of information disclosed in whitepapers. Unlike IPOs, ICOs have not been vetted by independent professionals like investment bankers or lawyers.

ICOs also lack all the standard protection mechanisms that are otherwise available to participants in IPOs. Thus participating in ICOs remains a very risky affair for an average contributor.

Gibraltar Blockchain Exchange (GBX), a subsidiary of the Gibraltar Stock Exchange, an EU-regulated stock exchange (since it’s a part of GSX Group along with two more entities), and Gibraltar’s first stock exchange, has made an attempt to solve some of these problems by standardizing many aspects of the ICO process. Furthermore, I will review some of the key features of the GBX token sale platform.

Every issuer seeking to conduct a token sale and listing on GBX needs to appoint a sponsor who will provide admission services. A sponsor is required to conduct due diligence on the issuers it brings for on listing on the GBX. The scope of due diligence includes legal, commercial, technological, and financial crime risks aspects of the token sale.

This concept is similar to the appointment of investment banks in relation to IPOs, who do due diligence on IPO bound companies and independently evaluate the project and vet all the disclosures made in the prospectus.

Additionally, the sponsor needs to handhold and monitor the issuers for a period of two years post the conclusion of the token sale.

Another very useful feature of GBX is the specification of standards with respect to many important aspects of the token sale process, like:

This removes a lot of uncertainty in the process. It ensures sufficient information is available to all stakeholders to make an informed participation decision. Specification of due diligence standards helps ensure that the information disclosed is reliable.

About 20% of the fees paid by an issuer to the sponsor should be paid in the issuer’s tokens, and the sponsor is obliged to hold these tokens for a minimum period of six months.

Additionally, the sponsor needs to make an escrow deposit, equivalent to 0.5% of the value of tokens sold in RKT (the GBX utility token), with GBX for a period of 24 months. This escrow will be released in eight equal quarterly installments starting three months after the end of the token sale, on the condition that the sponsor is not in breach of its continuing obligations relating to the token sale.

This is designed to ensure that the sponsors have a skin in the game and are not absolved of their responsibilities once the token sale is completed.

Issuers must receive at least 10% of the value of tokens sold on the GBX in RKT. Any shortfall needs to be made up by making purchases in the open market.

Additionally, the issuer needs make an escrow deposit equivalent to 5% of the value of tokens sold in RKT which will be held by GBX for a period of 24 months. This escrow will be released in eight equal quarterly installments starting three months after the end of the token sale, on the condition that the issuer is not in breach of its continuing obligations and/or there have not been any material disputes between the issuer and market participants during the continuing obligation period.

The provision relating to 5% escrow is to ensure that issuers remain compliant with the GBX rule and don’t vanish after the token sale. However, the provision relating to receiving 10% of the value of tokens sold in RKT seems to favor GBX more than the issuers, as it will promote the adoption of RKT and potentially increase its value. However, it can become quite onerous for issuers to comply this.

The value of RKT tokens in circulation as of March 29, 2018 is approximately $37 million. Any issuer wanting to raise, say, for example, $30 million on GBX needs to receive $3 million in RKT and any shortfall needs to be made by purchases in the open market.

Let’s assume that it needs to be bought from the open market in full. This amount is approximately equal to 10% of RKT in circulation and can cause serious liquidity problems in the market for RKT.

Also, half of this amount needs to be held in escrow for 24 months. Imagine several ICOs of $30 million hitting the GBX market in a span of few months with each requiring to deposit $1.5 million in escrow. This can practically take out a vast majority of RKT in circulation and might astronomically increase the price of RKT making it highly cost-prohibitive and impractical for anyone to do a token sale on GBX. Given that majority of ICOs range from $10-30 million, the issuer staking requirement can cause some serious teething problems for GBX token sale platform.

If implemented correctly, GBX may solve many of the problems facing the ICO issuers and contributors today; but there are a lot of teething problems to be overcome when it comes to practical implementation. The issuer staking requirements can be quite onerous to discharge and seems to be designed to increase demand for RKT rather than benefit the issuers. Hence the question: is it worth its weight in tokens?