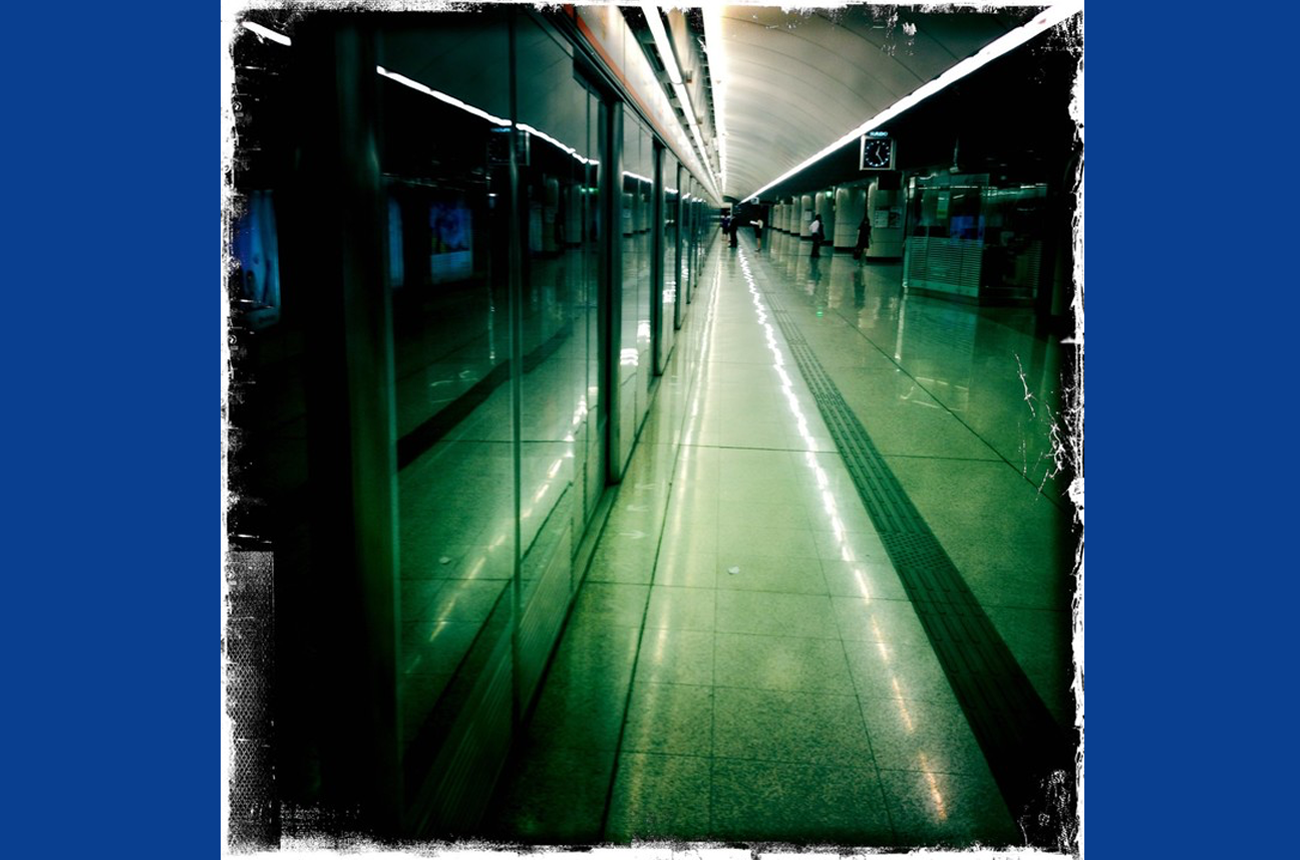 I have caught up the blockchain bug 3 years ago. Yawn, yawn, and yawn!

That doesn’t mean I am an expert at it, far from it…I am still a post-trade sifu simply because I have been lucky to touch trades post-execution down to the balance sheet. I don’t want to come across as a show-off though: you know I already am one!

By blockchain, I mean DLT, cryptography, smart-contracts, the proof-of-whatever. I am all too aware that I may fall into the category of people using “mezzanine” or “Russian dolls” fluffy concept words that have more than one meaning attached to them. AI is another one. So be it, I will make distinctions later if needs be.

Also, I make use of “blockchain” to connote the timestamping of a validated piece of data, information or a transaction that makes it immutable, irreversible and tamper-proof. It may be a narrow meaning but to me, a sufferer from poor data (inconsistent, in many places, at the wrong time, in the wrong format), blockchain in that sense becomes a powerful tool to manage data and all the risks that may come with it.

So back to my hagiography…I looked at the blockthinggy with a view that everything I touched and did for 16 years prior to my sudden enlightenment would be going to the bin. Yes, I calmed down since, having gone through my own learning, understanding and more importantly failures.

I pretty much shut up and put up in 2017 for four main reasons:

·     I fell prey to a snake oil salesman that left a trail of debts and bewilderment,

·     I didn’t think there was anything that could be monetised beyond a POC,

·     Our retail brokerage/wealth platform had no blockchain to speak of in it so I didn’t want to confuse the speaking vs. the doing.

During last year’s second half, not only did we have a number of conversations on crypto-currencies trading (which we are working on at the moment) but more importantly on assets tokenisation (which are pitching to various prospects) and I am again excited.

Well, if you have been around me for a little while, you would know it is a lie as I am always quite excited!

Let’s just say my “love” of blockchain has been rekindled which is interesting because nearly three years ago I wrote about crypto-exchanges i.e. tokenised asset liquidity pools on here: Crypto-exchanges, the future of capital markets.

I foresaw the next level of interactions in capital markets where assets owners would face institutions that wanted to hold their assets temporarily or permanently as a natural level of market Darwinism whereby intermediaries would not be able to hide behind too much information asymmetry anymore.

Though it will take time for these types of digital assets to go mainstream we are getting there slowly but surely e.g. issuing stock-options or private debt directly into a DLT without any leakage (i.e. bearer stock in a vault, fund admin being off chain and on faxes, auditors or surveyors sending reports on emails that can get hacked or by post that can get lost, etc.).

I see the asset tokenisation in three simple steps, in that order:

1.    Primary market level: a client buys a digital share of an asset for example a share or a unit of a fund that owns/represents a factory. Let’s say the factory is worth 10mil, the portfolio may have 10 million of 1 dollar units. It works like a buy to hold strategy.

2.    Secondary market: one may buy and sell units P2P through auctions or bid/ask orders matching.

3.    Asset swap marketplace: someone may not only buy and sell assets but also swap them. For example, I own a share of a building and you own a piece of a vineyard; we may have a trade if we have opposite views of our markets i.e. I think real-estate has a bad outlook but vineyards are acyclical and you think the other way then we can swap our assets at a value we think is right for us.

Whilst there is still a lot of unknown with these markets and new regulations will have to make them sophisticated enough (at least in terms of recourse), nothing stops anyone today to create derivatives about pretty much anything that more likely than not would not fall under MIFIR/MIFID II trading obligations (as an example…).

For me, the benefits of tokenising real assets are multiple; in no particular order:

·     Assets on chain have an immutable, tamper-proof and irreversible historical trail from their creation and all the subsequent ownerships, which helps creating transparency and trust particularly in the markets of bearer securities (liquid or illiquid, private or public).

·     As a by-product of the above these assets become more liquid because they can be traced through the trading activity on a platform.

·     Granted the access to these new assets may be restricted to qualified or professional investors first but having them on a platform increases the reach beyond what is possible today.

·     New businesses can be built from the ground up on a sub-ledger (child or sidechain) and deployed quickly. Assets can be created quickly.

·     Cashflows can be automated through smart contracts for dividends, rents or asset disposals creating a better UX.

·     One of the most important points for me is the democratisation of finance through fractional ownership. Reducing the lowest unit so that the investment decision might be based on an amount rather than a quantity opens the ownership of assets to the masses.

We can create such a market in a few months from understanding the end user motivations and behaviours and the lifecycle of the product (asset) to the actual inner workings (workflow, data and risk management, integration) with QA & QC thrown in.

Disintermediation will happen when there is enough liquidity, transparency (risk, pricing, recourse, market size etc.), controls and regulations (am an IB Ops guy through and through if you ask) but to me disintermediation is not a goal but a consequence of putting an asset owner and someone (in the broader sense i.e. a natural or legal person) who needs/wants that asset either temporarily or for good.

I realised that no-one reads long posts so I will stop there and will come back to the topic in future posts with more specific details.

I haven’t talked about ICO here, I have talked about digital markets and to me some of the ICOs are just the step 1. They are the starting point of a primary market though some would argue that the price discovery, the allocation and the recourse process are far from being efficient. I am one of them…

I will share some of my learnings in the coming months.